I have been dreading porting my Blog application from HAppS to Happstack for a long time now. It is however apparent that HAppS is dying and Happstack (a fork of HAppS designed to take things further) was the only way to roll.

… a refreshingly innovative web application server written in Haskell. Leveraging the MACID state system, Happstack offers robust and scalable data access without the headache of managing a traditional RDBMS such as MySQL.

The RELEASE_NOTES file had some guidelines for porting existing applications to Happstack. In my case it turned out to be really easy:

Well this sounds almost too easy. And it is. I alway got the error Unsupported socket - both on my Mac (development machine) and on my Linux box (the production machine). On Google Groups I found someone saying that it’s a problem with how Haskell’s Templating System handles  IPv6. The solution was to change Happstack.Server.HTTP.Socket.acceptLite to:
Actually I used the time to cabalize my code. Outlining the dependencies means that Cabal takes care of downloading all the necessary packages. To date my cabal file looks like this:
Also having everything in a git repository meant that I could port the code in a special branch and merge the branches when the code compiled successfully. The next steps are to port my brothers photo site to Happstack and then look into taking the advantage of the new API which has been simplified in many ways. For example
This:
Becomes this:
That’s it for now.
P.S. On a different note I just placed an order for the Arduino Duemilanove microcontroller board. It should be arriving this week. I’m all excited so the next blog could be about that.

My brother has been asking me for a new feature for some time now. It’s a simple video feature where instead of showing a picture when clicked on a video begins to play. I had been holding this project off for a while because I knew that model migration would probably be a hazzle.

What exactly is model migration? Well, when you model your data you come up with something like this:

When you start to use your model HAppS records your data into this structure in a binary form. Now let’s say that you need to add a field for the name of the video to be played instead of showing the picture you get something like this:

Notice that I’ve only added the photoVideo field. The problem is however that when HAppS tries to read in the old structure it does not know how to map it to the new structure (model). That’s when you need to worry about model migration.

Fortunatelly it’s super easy in HAppS. In my case the Photo model was in a module called Model.Photo. To migrate you just have to execute the following steps

When HAppS starts up again it knows exactly how to transform the old structure into the new one.

As mentioned in my tweet my brother’s online photo album went live last Thursday. Since then I’ve been trying to think not so much about it because this project had started to consume my brain leaving little space for anything else (including sleeping). I’m happy with the responses he’s been getting over the last couple of days - and the most important thing; he’s happy.

Readers of this blog know by now that this website was entirely written in Haskell/HAppS and I loved writing it. In this post I’ll attempt to discuss some of the more interesting parts of the site and show you a screen cast of the administrative panel.

Because I’m using HAppS there is no need for a database. HAppS-State simply persist my native data structure. The photos are represented as maps of photos.

Some of the fields are have a Calculated comment. These fields do not depend on being persisted (this is of course not enforced by HAppS in any way) but they are rather calculated when needed and handed over to the templates where they control how the photo is rendered.

To warm up let’s take a look at one of the simplest controller action (Controller.Photo.list):

Normally a controller action would have a type of WebT IO Response but I’ve created the LayoutResponse type to be able to wrap the master layout around the template (in this case photos_show). The variable photos has the the Photos (a map of Photo) and GetCoverPhoto returns the Photo ID (pid) of the cover photo which is then looked up with the function pidToPhoto in the photos map. The cover photo then gets assigned to the photo template variable. When the photo template has been parsed it self gets assigned to the body template variable which is returned from the controller action and handed to the wrapLayout function which purpose is to transform LayoutResponse to Response.  This is a very common practice in my code.

One of the more interesting controller actions is the one serving the photos. When a photo is requested the request gets handed to the Photo controller. If the photo does exist it is served directly but if it does not exist it is resized according to the directory name it’s contained in, i.e. h540 (meaning fix the height at 540 pixels), provided that the requested size is allowed (appears in sizes.txt) 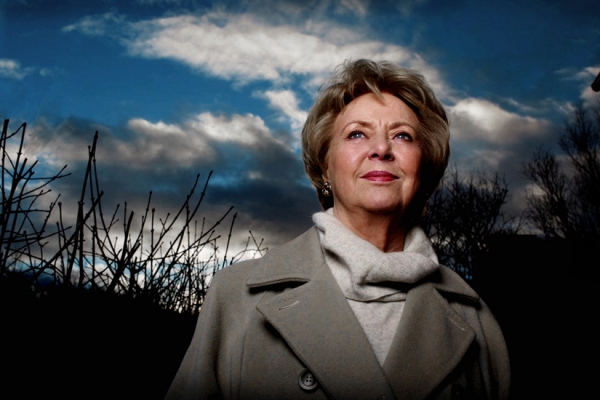 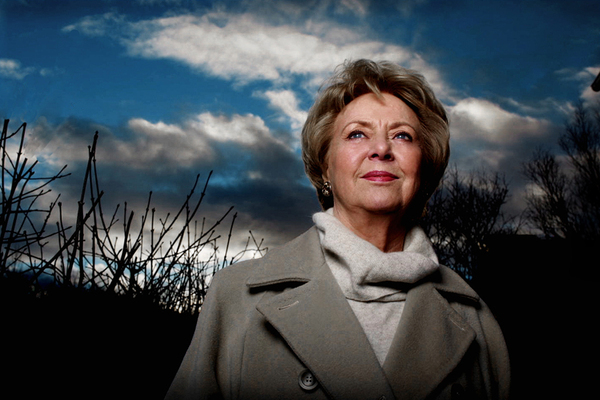 The second is much richer in colors and identical to the source while the first one created with GD library is brighter and generally lower in quality. This was a big surprise and a let-down but I’ll just be using ImageMagick in the future. I wish someone would update the bindings though. For the purpose of creating small images containing only text the GD library seemed sufficient:

Lastly I’d like to point out how one handles files submitted through HTML forms. The trick is to use inputFilename and inputValue like this:

I hope this post is of use for someone and if you’ve some questions please leave a comment.

… but there’s no activity on your blog you may say. Well I decided to do my brother a favor. He is a professional photographer working for a photo gallery called Magg but with his own clientele. Now facing changes in the photographic scene as the recession begins to creep in he wanted to strengthen his own professional presence. The vehicle for such a requirement was an online photo gallery (due to open this week) with some of his more artistic images.

Initially I was going to create the gallery with Python and SQLite but I found myself always going back to hacking on my bloging platform. That was until I found the reason why; I had so much fun programming in Haskell. Armed with this new knowledge I decided to jump into the deeper end of the pool and rewrite (what little I had already done in Python) in Haskell. I was able to re-use much of my work from the bloging platform experience but this time around further investigation was needed to fulfill some of the requirements, such as uploading (multiple) photos, rescaling them and soforth. I will happily share my solution with you in coming blog posts although naturally I cannot give you access to the administrative side of the gallery. Instead I’ll post some photos with some explanation or even create a screen cast of the admin part.

With very few photos in the system it does perform remarkably well and I am very interested in what the site will feel like with a few hundreds or even thousands of photos in there.

The next steps for my blog will be to Tag-enable it. I am thinking about extending the Tags into Series where each blog in the Series will have links to the other posts in the series in a chronological order. This way I’ll be able to group a number of blog posts and present them as a whole.

P.S. As you have duly noticed I’ve begun to blog in English (at least where the topic is Haskell). I hope this goes well with everyone :)